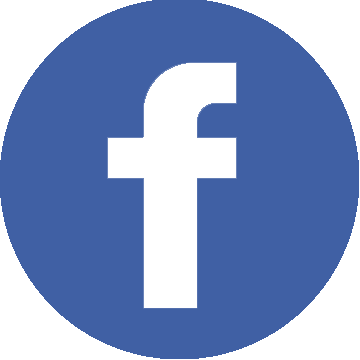 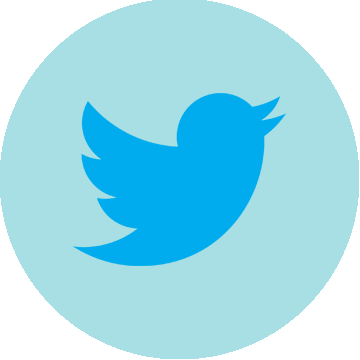 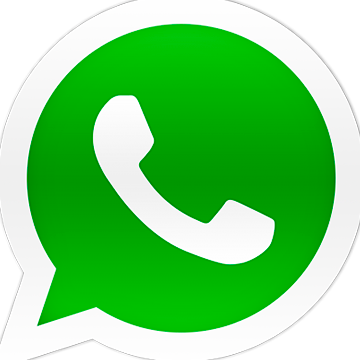 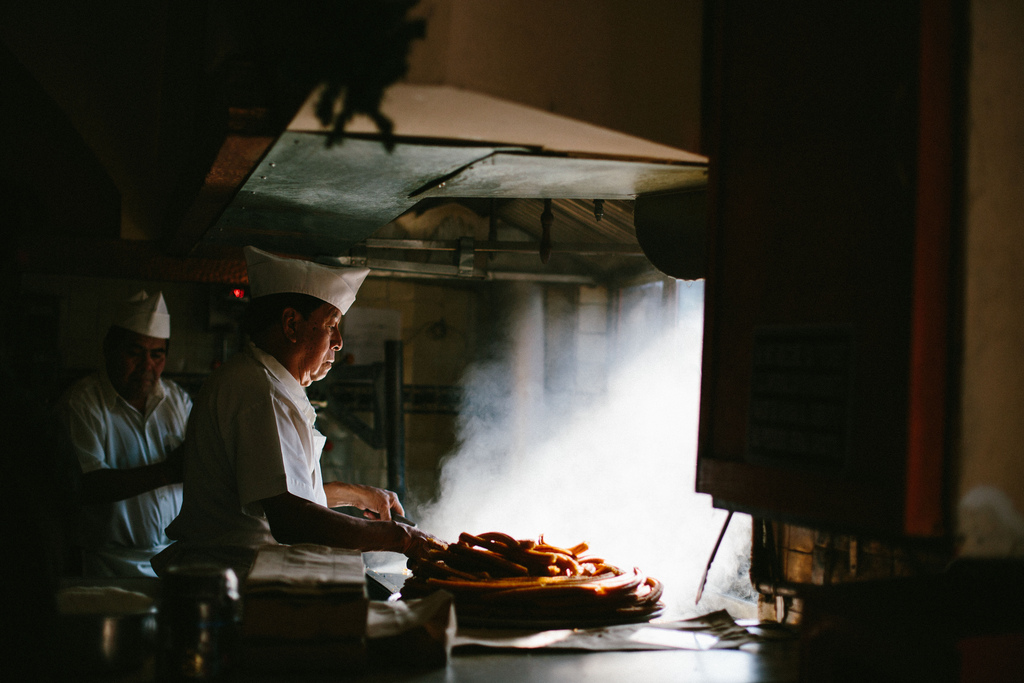 The city never sleeps. That is how the saying goes and, through experience, we know it to be true. Mexico City, like every self-respecting metropolis, is sleepless, and at all times and in many places, there are always light, movement, music, the hubbub of voices intercepted by the occasional scream, star-crossed glances, night owls that see the sun rise.

You?ve probably experienced this. A situation that may sound poetic but that also has an incredibly earthly side to it: food. All of a sudden it?s 3 or 4 o?clock and inevitably we feel hunger creeping in. The body is like that. And, it?s likely that the fate of tacos, dawn was already destined to be one of the best times to enjoy them.

We now share a list of places that never close: open 24/7 for all-nighters who, unbeknownst to them, become precisely that. By the way, if you know of any places that we missed, do us a solid and share it in the comments section below.

A classic if you?re in the Historical Center. Nothing too flashy but, at the same time, the only thing you need. Coffee, baked goods, enchiladas, molletes, chilaquiles, soups, roasted meat and a few other dishes comprise the modestly priced menu. There?s only one catch: they only take cash.  How can you get around this? There are plenty of ATMs nearby.

A coffee house/ restaurant like El Popular but with better baked goods and a slightly more varied menu.

A few churros with hot chocolate are more than welcome at any time, and this is all the more true if they?re from El Moro, the Historical Center?s churro joint par excellence. If it?s not too late at night, you might still reach their sandwich shop and you can round up your meal with a mole or pastor torta.

If you?ve ever partied in the south of the city, you?ve definitely finished your night off at Los Chupas. And even if now they?re more than a street stall, they still hold that something special that is required to calm a partying spirit. Suadero and steak are the best, but none are as good as the authentic chupas.

This chain has quite a reputation (which it lives up to) and has gained quite a following in the last years. Its menu is comprised entirely by Mexican "antojitos" (tostadas, flautas, gorditas, etc.) and the main dish is pozole, while the prices are fairly low. They only have 3 24/7 restaurants: Narvarte, Zona Rosa and Echegaray. Incidentally, they now take cards.

The French must-have in the city. A sturdy onion soup, steak tartar, oyster and undoubtedly one of the best wine cellars in the city come together in a place that never closes. 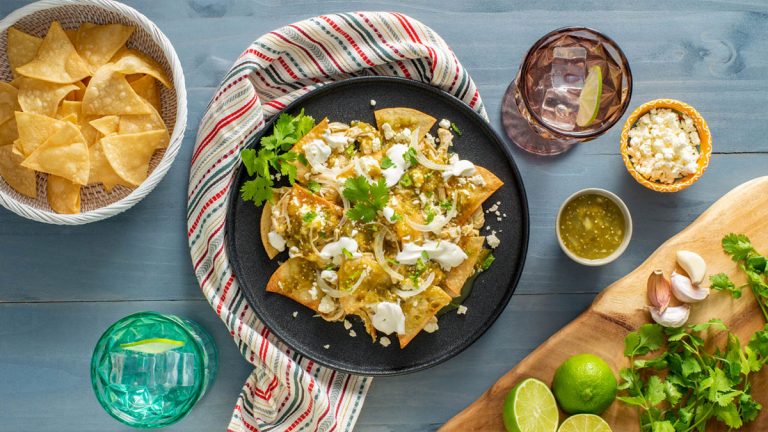 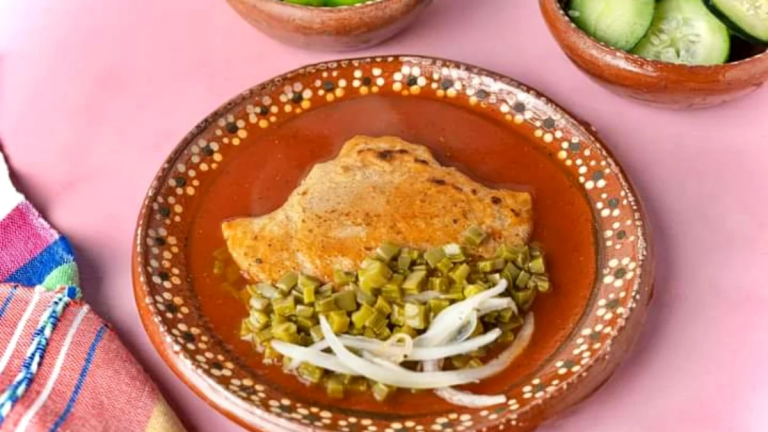 
Warning: in_array() expects parameter 2 to be array, null given in /home/mxcitymx/public_html/wp-content/themes/mxcity/inc/widgets.php on line 1670

Warning: in_array() expects parameter 2 to be array, null given in /home/mxcitymx/public_html/wp-content/themes/mxcity/inc/widgets.php on line 1670